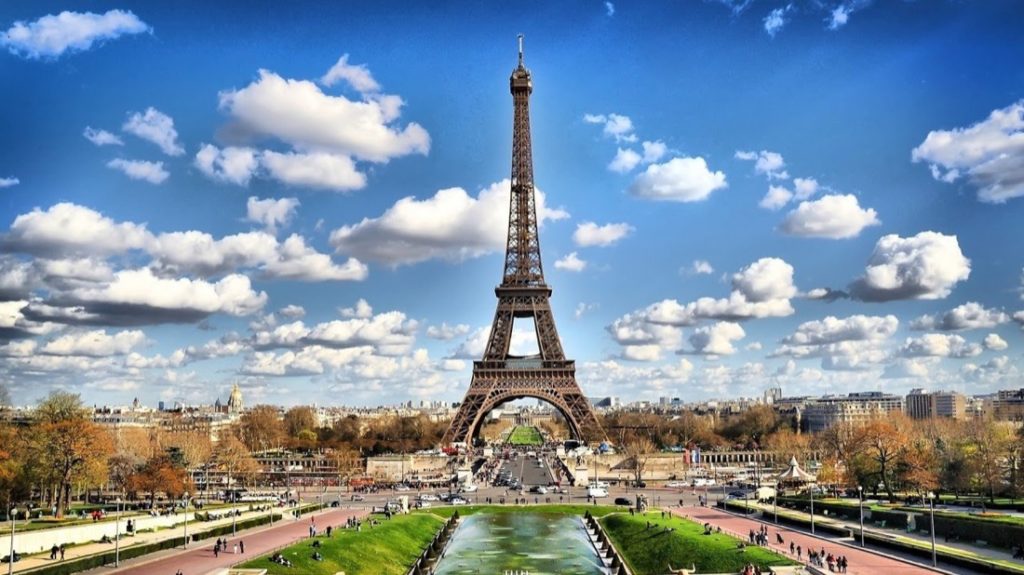 It has joined with 28 partners, including Mastercard, PayPal and Uber, to form Libra Association, a Geneva-based entity that will govern the new digital coin, according to marketing materials and interviews with executives. No banks are yet part of the group.

Facebook’s announcement drew a fast, worried reaction. The U.S. Senate Banking Committee said it would hold a hearing on the plans next month. David Marcus, who oversees Facebook’s blockchain efforts, is expected to testify, according to a source in Washington familiar with the matter.

Bank of England Governor Mark Carney said Libra had to be safe or it would not happen, and that the world’s major central banks would need to have oversight.

France, which holds the rotating presidency of the Group of Seven nations, has said it does not oppose Facebook’s creating an instrument for financial transactions. But it adamantly opposes that instrument becoming a sovereign currency.

“We want to combine being open to innovation with firmness on regulation. This is in everyone’s interest,” Villeroy told finance industry officials.

The concept of a “stable” cryptocurrency still needs to be defined, Villeroy said. In particular, what such instruments are stable against and how fixed their exchange rates are need to be determined.

Villeroy also called for a network of national anti-money-laundering authorities, coordinated by the European Banking Authority, to carry out emergency measures and even substitute for national authorities, rather than creating a specializd European agency.