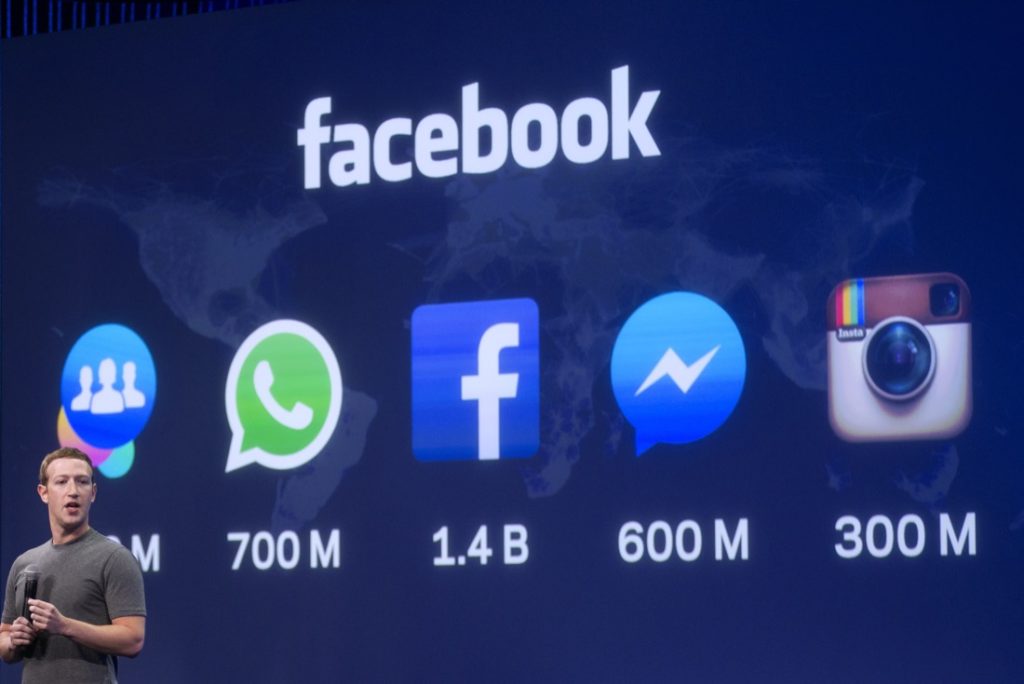 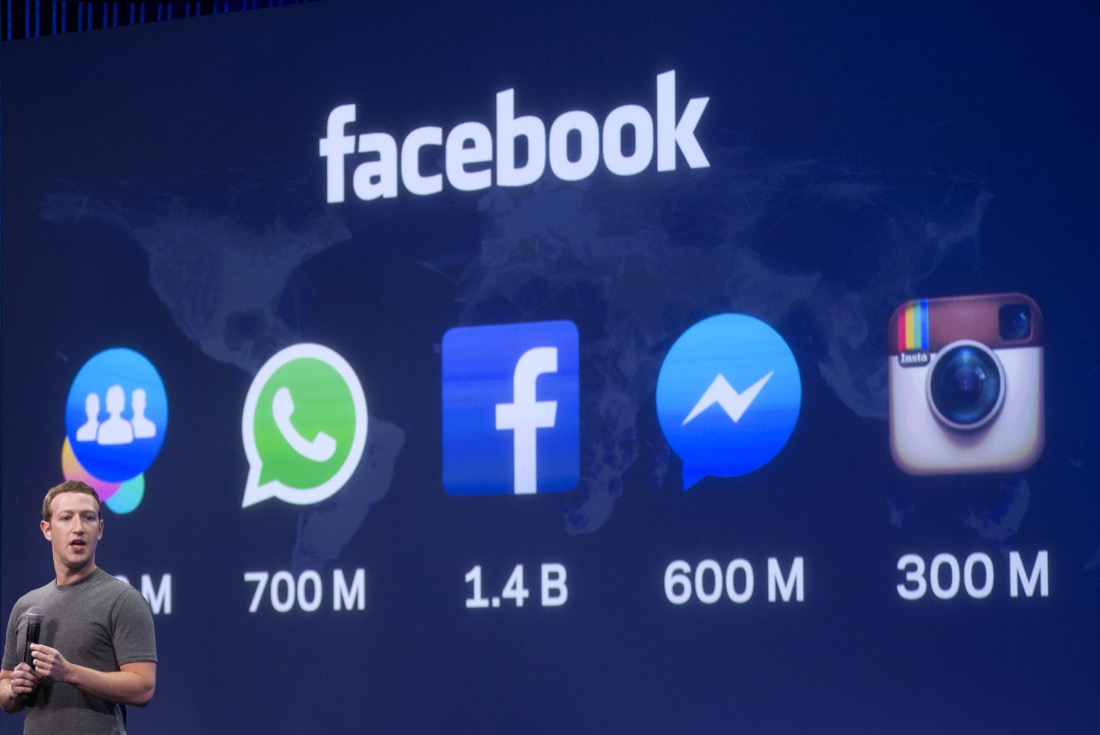 Facebook’s Libra whitepaper introduction reads like an epiphany many of us had when we first learned about bitcoin. “Sending money across the globe should be as simple and inexpensive as sending a message on your phone.” Yes, in the internet age, that seems possible. “Financial infrastructure should be globally inclusive and governed as a public good.” This is fundamental to equitable and just societies. “People will increasingly trust decentralized forms of governance.” Wait—but don’t I need to trust Facebook and other intermediaries to trust Libra?

Facebook is painfully aware of the gulf of trust between itself and the public. And that’s likely why Facebook itself is hardly mentioned anywhere in the whitepaper or technical documentation.

Trust is a slippery subject, especially when magnified to the scale of a global financial infrastructure. Ten years ago, the bitcoin whitepaper proposed that instead of relying “exclusively on financial institutions serving as trusted third parties to process electronic payments,” we can instead rely on cryptoeconomic proof. With an internet connection, anyone can participate in the peer-to-peer network and inspect the ledger. Social consensus can protect against a cabal seeking to reverse or censor transactions.

Yet, with the Libra whitepaper, Facebook is not eliminating subjective trust, but imploring us to trust in Libra. You have to trust that one Libra coin will have “intrinsic value” by being backed by a basket of currencies and government bonds, rather than the capriciousness of daily cryptocurrency price swings. Facebook will seek trust from regulators that its Calibra wallet can comply with know-your-customer and anti-money laundering laws by requiring government-issued IDs to verify an account. It will need merchants to trust that their initial network will responsibly run nodes to validate transactions on the system.

Perhaps most importantly, it requires our trust that Libra will eventually transition to a more “permissionless,” decentralized system, whereby anyone can validate the network, rather than the restrictive member evaluation criteria keeping control in the hands of the initial 28 firms.

From where I sit, the benefits of decentralizing these models now, rather than in a hypothetical future, are clearer than ever. The younger cohorts are becoming increasingly aware of blockchain, cryptocurrency, and personal data protection and privacy. I expect them to be more interested in payment systems built on truly decentralized protocols than agree to verify themselves on Facebook.