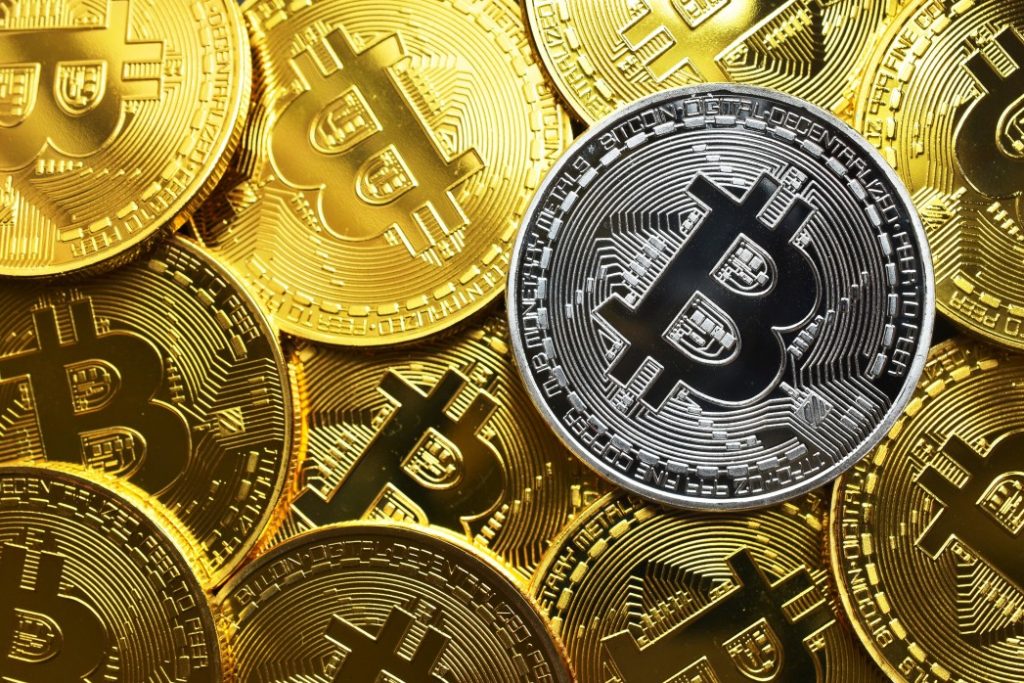 The Function X Foundation announce that it will step up efforts to accelerate the development of the Function X ecosystem by allocating 75 million Function X (FX) coins (approximately equivalent to 100 million USD) as the Ecosystem Genesis Fund (EGF) to support decentralization efforts, infrastructure improvements, increasing liquidity, and community development.

Initiated by blockchain solutions provider Pundi X, Function X is an internet service framework meant to developers and businesses of all sizes the very best of decentralization. Function X consists of a complete set of decentralized network components, a cross-chain communication architecture, and a decentralized governance protocol to provide the next generation of financial services.

An additional 10% of the tokens will be rewarded to consumers, meant to attract consumers and grow the user base of Function X. This will then be backed by a further 20% allocation meant for developers, to encourage them to create additional dApps on the Function X blockchain and eventually make room for the growth of use cases. Finally, to help Function X survive volatile market conditions, 30% will be allocated to stakeholders as an emergency bridge reserve.

The distribution of the Ecosystem Genesis Fund will be approved by governance voting. Recently, 99.98% of the Function X community voted ‘yes’ to launch a Function X decentralized marketing (fxDM) program which allocates 1 million US dollars worth of FX coins over a period of at least 2 years to community content creators who promote Function X ecosystem. In keeping with a decentralized approach, a committee formed by the community, Function X, and Pundi X staff will decide which content creators will be eligible to receive the coins as a reward. To keep the decisions for rewards as unbiased as possible, those on the deciding committee are barred from participating in the program and will instead receive personalized items in recognition of their efforts (as opposed to FX coins).

Overall, the above initiatives hope to both increase the number of users on the Function X network while still supporting those already on it. With Function X committed to helping people and businesses everywhere harness the best of blockchain technology, Function X’s programs could play a big part in the eventual mass adoption of blockchain.