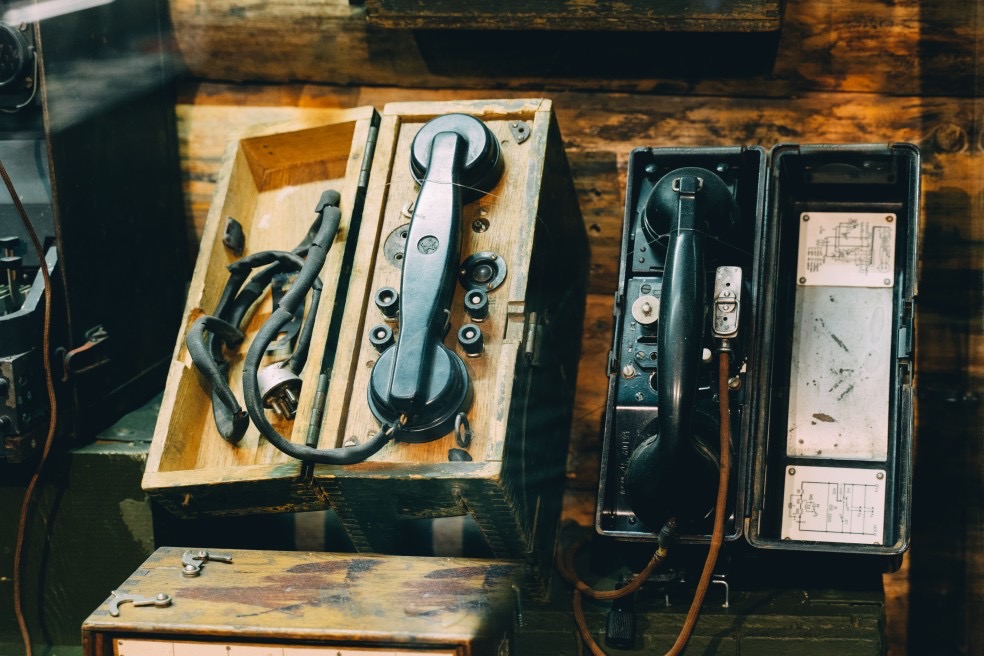 Free TON, a community-driven blockchain cultivating an open and free decentralized internet, has announced an ecosystem rebrand to Everscale. The new brand identity comes as the network prepares to migrate from C++ to Rust programming language implementation, enabling unmatched scalability and throughput capable of bringing the world on-chain.

Joanne Eberhardt, VP Marketing and Communications at TON Labs, commented: “The Free TON Network has scaled significantly due to ongoing support and collaboration within the community. After breaking the world record for executions per second during our Rust Cup validator race earlier in 2021, we continue to grow to new heights. As a result, the Free TON identity no longer encapsulates what our architecture, our community and our governance are capable of. ‘Everscale’ represents our vision for true end-to-end decentralization and scalability of community, governance, performance and adoption”

The Everscale rebrand will incorporate all entities of the current Free TON ecosystem: TON OS, the blockchain operating system; DeFi infrastructure elements, TON Swap and TON Bridge, as well as many other community built tools and applications. The transition to Everscale will also bolster the network and community’s previous achievements by accurately representing the core values of this ecosystem: end-to-end decentralization, unmatched scalability, open, scalable governance, and open-source infrastructure built for both utility and mass adoption.

Upon the official rebrand, the following changes will be implemented:

Over the past 18 months, the Free TON network has grown significantly due to the commitment and contributions from the Free TON community.

Michael Gord, Co-Founder and CEO of GDA Capital, added: “In cohesion with Free TON, DeFi Alliance has created robust DeFi infrastructure, including a bridge with Ethereum as well as five other networks, the TON Swap DEX from Broxus, and other infrastructure elements. We are certain that these additions will propel Everscale into a successful future.”

Ben Sunderland, community leader of Free TON, concluded: “The community eagerly welcomes this rebrand as a new opportunity to further progress our network and ecosystem vision of becoming the most scalable, accessible and adoptable blockchain infrastructure on the market. Everscale embodies this community vision.”

Free TON is a community-driven blockchain cultivating an open and free internet. Enabling true end-to-end decentralization with WebFree, Free TON is a secure and scalable platform modelled on the ideals of decentralization that features a per-merit token distribution model. As a built-for-purpose enterprise public blockchain, Free TON features multi-threading and sharding that enables record shattering transaction speeds and throughput.