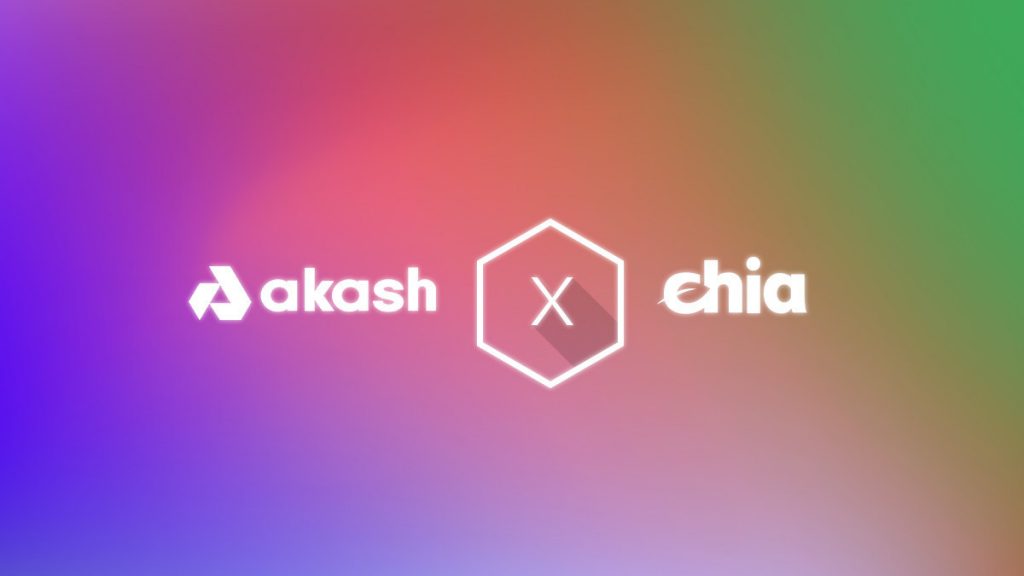 Akash Network today announced that it has added support for Chia Network, an open-source blockchain, and smart transaction platform, enabling Chia users to create NFT plots on-demand with just a few clicks. As the world’s first decentralized Web (dWeb) platform to support plot creation on its network, Akash Network provides the advanced hardware requirements that plotting requires. This unlocks opportunities for intermediate and beginner farmers alike, allowing them to monetize on idle hardware used for mining.

“We believe that supporting plot creation on our network is an important part of Web 3.0,” said Greg Osuri, CEO of Akash Network. “Plotting on Akash makes the process seamless and empowers farming communities through self-sovereignty, making Chia farming more inclusive for people that don’t have access to compute and enabling a whole new class of farmers.”

With a shared vision for decentralizing storage on Web 3.0, through this partnership, Akash will support persistent storage and consequently, Chia farming. To start, a user begins by generating a plot(s) then transferring them to persistent storage for farming. Users will then generate plots to fill up their persistent storage, usually multiple terabytes in size or even petabytes. When a Chia user’s disk space is used to validate the blockchain, the user is rewarded the block reward, incentivizing users to increase the amount of storage on the network and increasing the likelihood of mining the next block.

“Chia is very excited about the new Akash platform for plotting as a service,” said Jonmichael Hands, VP Storage, Chia Network. “Not only is it web3 based and decentralized, but it will benefit our current farmer community by giving them the ability to monetize their idle plotting hardware that they invested in, and usher in a new generation of smaller farmers with an easy and inexpensive way to get into Chia farming.”

The Chia Network depends on users around the world to contribute disk space to the network. So far, the network has reached over 40 exabytes in size with hundreds of thousands of farmers, creating one of the most decentralized cryptocurrencies.