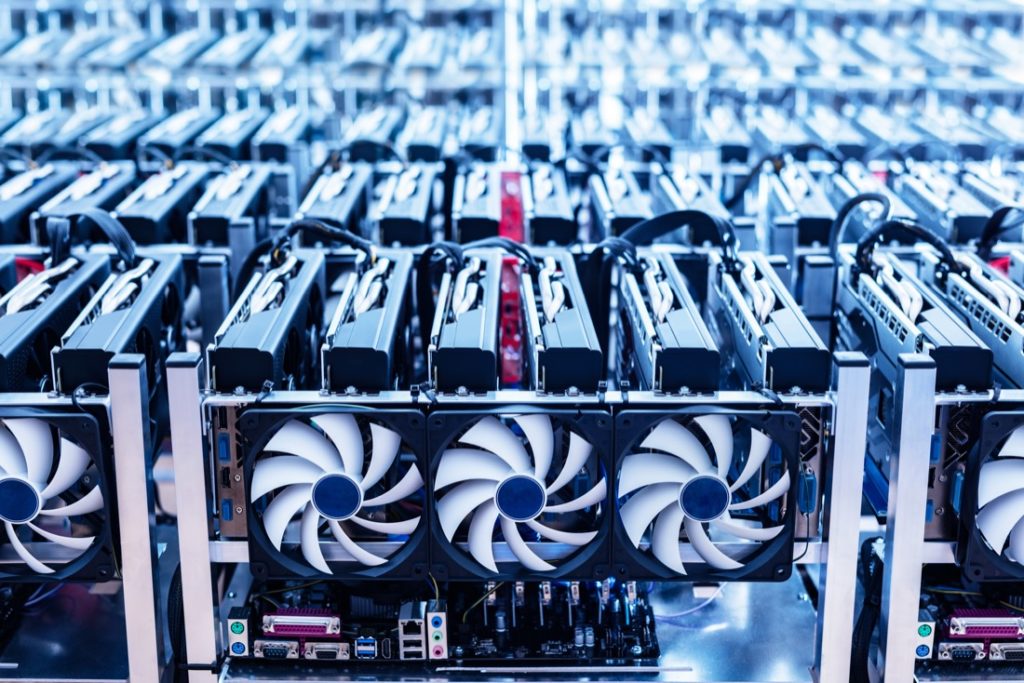 Cryptocurrency miners could increasingly be drawn to the Chinese province of Sichuan, potentially boosting trading demand for bitcoin from China, as the local government heeds a call by President Xi Jinping to step up blockchain development. Xi told the Communist Party’s Central Committee last week that China should expedite the development of blockchain technology and […]

Hackers have set off in motion a massive campaign that scans for Internet-exposed Ethereum wallets and mining equipment, ZDNet has learned today. Attackers are scanning for devices with port 8545 exposed online. This is the standard port for the JSON-RPC interface of many Ethereum wallets and mining equipment. This interface is a programmatic API that […]

Recently launched cloud server cryptocurrency mining service, Splitt is now making the heads turn in the global crypto community. Designed to make cryptocurrency mining user-friendly and safe for all, Splitt has secured an investment of well over $5 million from more than ten thousand investors over the last three months.  November 10, 2018  Splitt, a […]

Ephrata joined the ranks of Grant County cities temporarily banning cryptocurrency development after the city council voted Wednesday to block new cryptocurrency operations for the next 12 months. “A moratorium means taking a break,” council member Kathleen Allstot said. “This is a one year break. … We wait to see what’s going, make sure this […]

The China-based Ebang Communication, one of the largest ASIC mining chip makers in the region has announced a new series of mining rigs this week at the World Digital Mining Summit in Tbilisi, Georgia. Ebang has revealed three new bitcoin mining rigs for its Ebit Miner E-11 series that claims to boast hashrate speeds between […]

Cryptocurrency mining hardware giant, Bitmain, is sponsoring a Bitcoin Cash (BCH) hackathon in the United States — San Francisco, to be exact. For the China-based company, BCH Dev Con is the first project financed by its $50 million fund, Permissionless Ventures (PV). Arguably one of the most successful companies in the ecosystem, the crypto mining […]