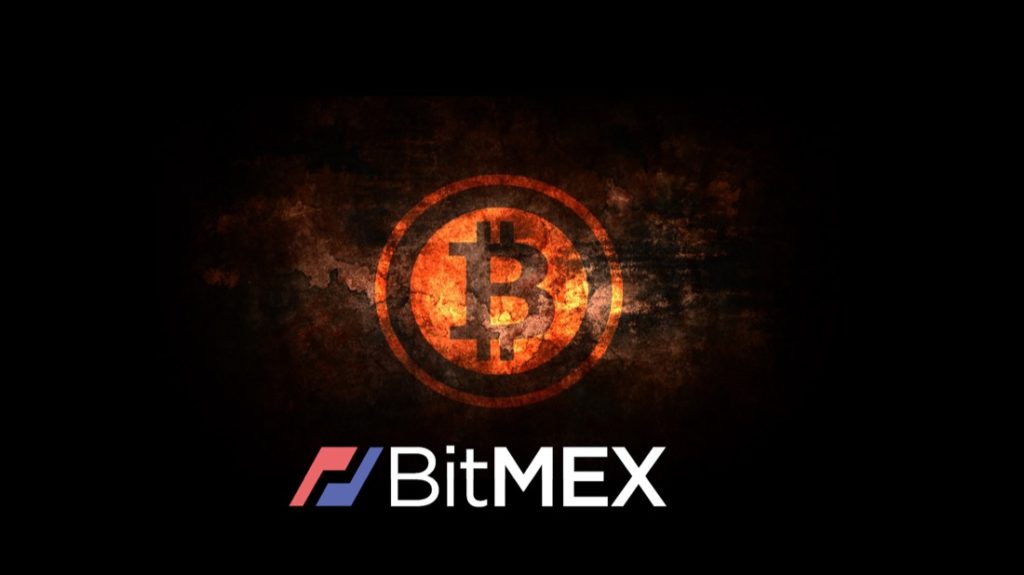 On Wednesday, BitMEX, which is the world’s single biggest bitcoin derivatives provider, reported more than $1 billion of open interest on the market. Trading topped $13 billion, with the number topping $16 billion across the platform’s product range. Volume had swiftly risen above $10 billion in previous hours, leading CEO Arthur Hayes to declare any […] 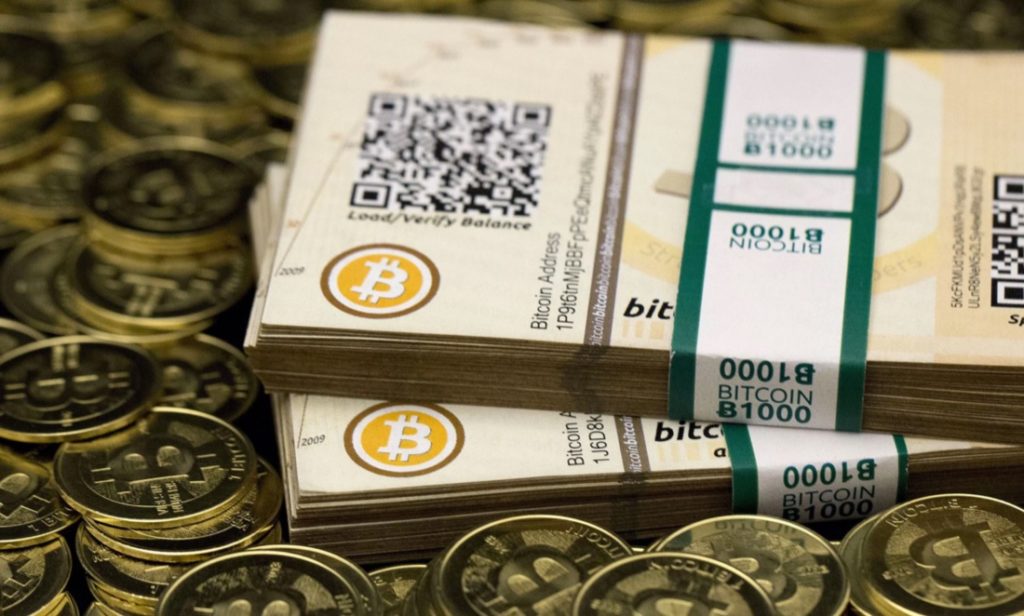 The 15 May 2019 Bitcoin Cash hardfork appears to have suffered from three significant interrelated problems. A weakness exploited by an “attack transaction”, which caused miners to produce empty blocks. The uncertainty surrounding the empty blocks may have caused concern among some miners, who may have tried to mine on the original non-hardfork chain, causing […]

BitMEX launch of ForkMonitor.info, a new website sponsored by BitMEX Research. The website is connected to several different nodes, both Bitcoin and Bitcoin Cash implementations. It displays various pieces of information regarding the chains followed. This website can be useful for monitoring the situation during network upgrades (softforks or hardforks), as well as being potentially […]

The CEO of the world’s largest bitcoin derivatives trading platform believes the current crypto bear market could last a further 18 months. Bitcoin (BTC-GBP) surged to a high of over $20,000 (£15,676) in December last year but crashed at the start of 2018 and has traded in a tight range close to $6,300 for the […]