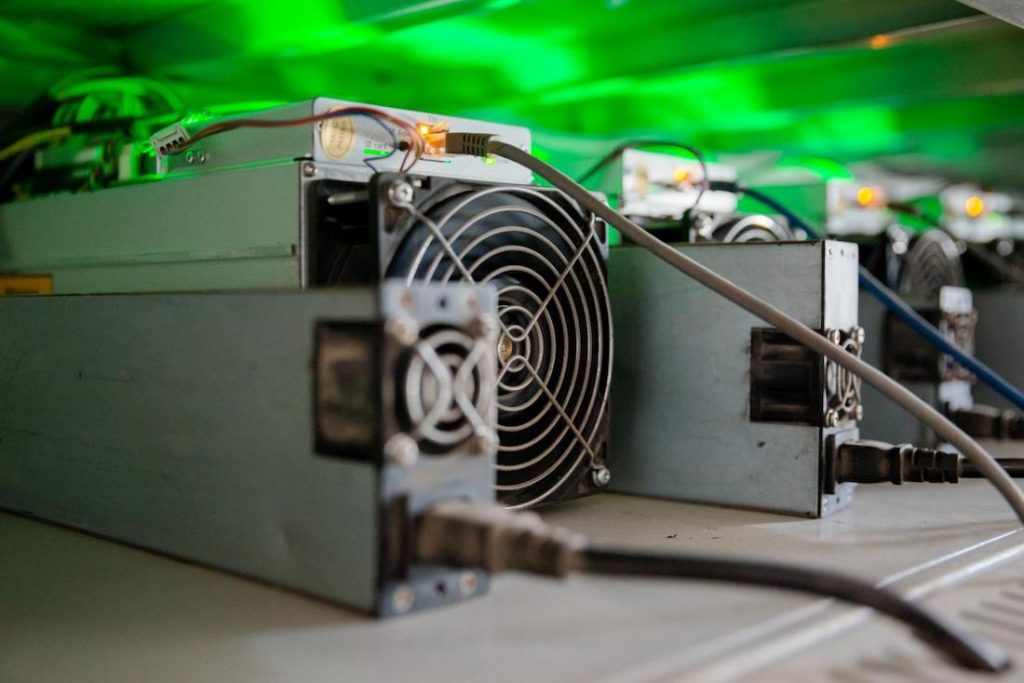 Core Scientific, the leading US blockchain hosting provider, and Bitmain, the industry-leading fabless manufacturer of computing chips, today announced the launch of the new Dalton, GA based Ant Training Academy (ATA) location, the first outside China. The new location was created to allow more North American based participants access to the same highly regarded training […]

The development center of Bitmain set up in Ra’anana two years ago under Gadi Glikberg will close this week and its 23 employees will be laid off, “Globes” learned this morning. Glikberg, who is a VP at Bitmain, will also leave. The Israeli activity of one of the largest companies in the global blockchain industry […]

Bitcoin BCH Hash War Will be Decided by Sustained

With the Bitcoin BCH network upgrade on November 15, a hash war has begun with miners voting between Bitcoin SV and Bitcoin ABC – two competing implementations of the BCH protocol. As fully expected, Bitcoin ABC appeared to take a temporary lead on the first day by receiving an artificial boost from temporary, “rented” hash […]

Autonomous Research noted three reasons that could explain the drop in token sale activity. “First, perhaps investors have devalued the idea of buying a utility token (does nothing yet, legally non-binding), and instead want to buy equity in the same companies,” the firm wrote. By examining “Pitchbook’s data on blockchain and bitcoin venture capital raises,” […]

Bitmain announced Monday it has acquired the startup behind an open-source bitcoin cash wallet called Telescope. The browser-based wallet was launched earlier this year in an effort to enable instant bitcoin cash transactions. At present, Telescope can operate on Google Chrome or Mozilla Firefox, according to a press release, though the team it plans to […]

Bitcoin mining behemoth Bitmain likely posted a net loss of nearly $400 million last quarter, the China-based firm’s recently-filed public offering documents reveal. Much information about the company is redacted in the public versions of those filing documents, but, according to a thorough analysis published by BitMEX Research, there is enough data to glean that Bitmain […]

Cryptocurrency mining hardware giant, Bitmain, is sponsoring a Bitcoin Cash (BCH) hackathon in the United States — San Francisco, to be exact. For the China-based company, BCH Dev Con is the first project financed by its $50 million fund, Permissionless Ventures (PV). Arguably one of the most successful companies in the ecosystem, the crypto mining […]

After months of deliberation, Vietnam has moved to halting imports of cryptocurrency mining equipment according to a customs department in the country. Domestic businesses and individuals have stopped importing crypto mining equipment altogether since the beginning of July, according to the Ho Chi Minh City (HCM) Customs Department, as reported by Viet Nam News on […]