Big Predictions for 2019: Bitcoin Heading for New All Time High 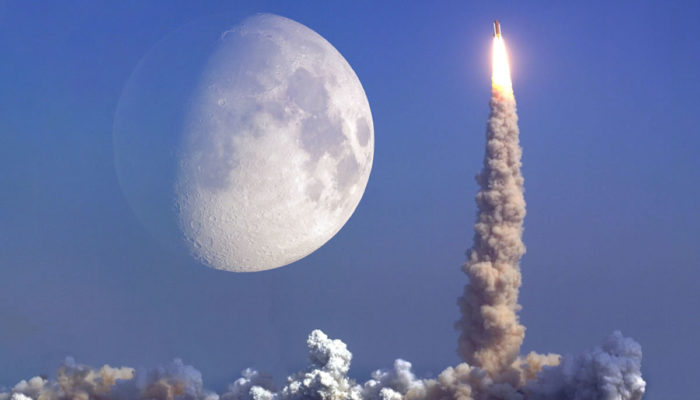 Price predictions for Bitcoin and cryptocurrencies can always be met with some degree of skepticism. A market correction was expected last year but very few predicted that Bitcoin would lose over 80% in 2018. Weiss Ratings has just released their predictions for the coming year and they are extremely bullish. Starting out with the fact […]

Cryptocurrency market to grow at CAGR of 6.18%

The cryptocurrency market is projected to reach USD 1.40 billion by 2024 from USD 1.03 billion by 2019, at a CAGR of 6.18% during the forecast period. Growth in this market can largely be attributed to factors such as transparency of distributed ledger technology, high remittances in developing countries, high cost of cross-border remittance, fluctuations in monetary regulations, and […]

The company Squire Mining Ltd., has announced the business partnered with two leading firms from Southeast Asia, Gaonchips and Samsung Electronics: Squire Mining Ltd. (CSE: SQR; OTCQB: SQRMF) is very pleased to announce Gaonchips as our design house and Samsung Electronics as our chosen foundry partner to manufacture our ASIC chips in Korea. On August […]

The China-based Ebang Communication, one of the largest ASIC mining chip makers in the region has announced a new series of mining rigs this week at the World Digital Mining Summit in Tbilisi, Georgia. Ebang has revealed three new bitcoin mining rigs for its Ebit Miner E-11 series that claims to boast hashrate speeds between […]

The Grin community is trying to keep ASICs away – but only for the next two years. Best known for implementing MimbleWimble, which refactors and in turn, improves both the privacy and scalability of its blockchain,  the developers of Grin recently released a technical roadmap that looks to keep the powerful mining hardware from being used on its […]

After months of deliberation, Vietnam has moved to halting imports of cryptocurrency mining equipment according to a customs department in the country. Domestic businesses and individuals have stopped importing crypto mining equipment altogether since the beginning of July, according to the Ho Chi Minh City (HCM) Customs Department, as reported by Viet Nam News on […]

Who would have imagined that cryptocurrency mining would be the key to making a former coal mining town in America great again? That’s exactly what is happening in Rockdale, Texas, a small Central Texas town of 5,861 that has endured economic troubles since the last coal-fired power plant and mine closed in January 2018. According […]