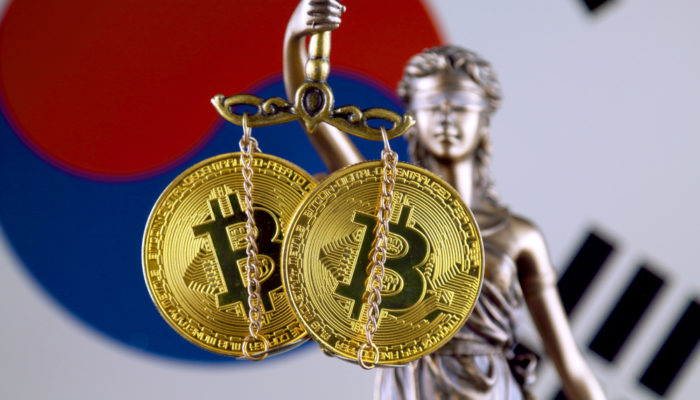 The Finance Ministry of the South Korean government announced a plan to tax initial coin offerings and digital currencies in accordance with the creation of the taxation infrastructure and international trends.

Hong Nam-ki, Minister of Economy and Finance and Deputy Prime Minister nominee, has submitted a written answer to the National Assembly for his confirmation hearing. The tax plan includes setting up a task force to study how other countries approach the issue, Korea Times reported.

“A task force consisting of experts from relevant government agencies including the National Tax Service and the private sector will be formed to examine overseas examples and hammer out the taxation plan”.

Initial coin offerings are currently banned in South Korea, but Hong admitted to the possibility of lifting the ban after carefully analyzing international trends, investor protection issues, and market conditions.

“We will determine our policy orientations on ICOs with relevant agencies after reviewing the results of the financial regulator’s market survey and getting feedback from experts.”

Hong pointed out that the national regulatory framework should try to follow the examples of other countries while no international guidelines exist at the moment. With about 2,000 digital currencies currently being traded globally and 160 domestically, Hong defined cryptocurrency as “electronic signs of values issued privately”.

“Cryptocurrencies are a new phenomenon and so there is no internationally agreed regulatory framework. Furthermore, there are such lingering problems as the market overheating and investor protection. Therefore, we need to be careful in building the regulatory framework.”

The South Korean government has excluded cryptocurrency exchanges from the category of venture enterprise in August 2018. Operators are now bundled together with bars and nightclubs. In his answer to the National Assembly, the finance minister nominee explained that the exclusion was out of concerns over cryptocurrency exchanges’ vulnerability to illegal acts and that operators are separate from distributed ledger technology.

“We will do our utmost to nurture blockchain technology as nine out of the 10 business types classified as blockchain-related businesses by Statistics Korea excluding the crypto exchanges can be still acknowledged as venture companies.”

In October 2018, the Financial Services Commission chairman Choi Jong-koo insisted that initial coin offerings should remain illegal in the country for its risks to investors. Lawmakers, however, have shown interest in revising South Korea’s Electronic Financial Transaction act in order to recognize such fundraisers.

There are currently five crypto-focused bills pending in the National Assembly that seek regulations for cryptos and ICO issuance. The National Assembly Special Committee chair Lee Hye-hoon said the blanket Initial Coin Offering ban will be lifted in the “near future”. A group of ten legislators is pushing for a new proposal allowing public research organizations and centers to issue tokens under the supervision of the FSC.