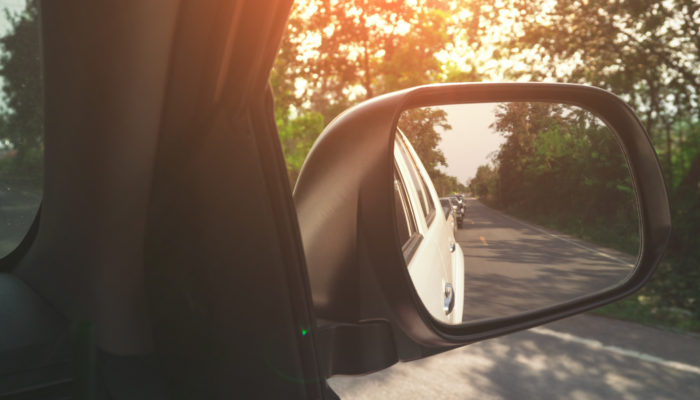 In October of 2018, as Bitcoin found itself above $6,000, Soulja “Drako” Boy, the American rapper of “Crank That” fame, released a banger simply titled “Bitcoin.” In the piece of music, a track in Soulja’s Young Drako album, the Chicago-based artist spat fire, so to speak, about the world’s first cryptocurrency.

While many first assumed that Soulja was going to lambast the crypto asset, the rapper didn’t. Instead, Drako went on to reference crypto’s “Lambo culture,” quipping that foreign (cars) sit in his driveway. He even made a mention of Litecoin, while hinting at his addiction to checking Blockfolio incessantly. It is likely that Soulja’s lyrics were fantastical, made in an attempt to garner some semblance of clout. Yet, the fact that he did much more than name-drop Bitcoin was optimistic nonetheless.

Yet, just months later, he has seemingly turned his back towards cryptocurrencies.

In an interview with Cheddar, an up-and-coming Business Outlet, the tided-up Soulja, now the proud showrunner of a semi-business, talked about Tesla, flying cars, other technological advancements, and Bitcoin. Drako, who recently came under fire from Nintendo, claimed that cryptocurrency’s glory days are now in the rearview mirror.

The American artist noted that “it’s a gamble,” before adding that the potential returns are lackluster, as too many individuals know of Bitcoin now.

Weird how Soulja is enamored with futuristic concepts, like Tesla’s innovations, flying cars, esports, and recreational marijuana, but against a paradigm-shifting fintech innovation.

Soulja isn’t the only crypto enthusiast to have reneged on Bitcoin, as it were. Recently, NewsBTC reported that Erik Finman, deemed the youngest crypto millionaire, had lost faith in the flagship cryptocurrency. In an interview with MarketWatch, Finman, who abstained from college in pursuit of becoming an entrepreneur, explained that the biggest cryptocurrency is “dead.”

Finman chalked up his inflammatory comment to the fact that Bitcoin’s community is “too fragmented,” likely touching on the number of hard forks that have befallen the network and its spawn. The entrepreneur, known for his rambunctious social media habits, elaborated:

“There’s tons of infighting I just don’t think it will last… It may have a bull market or two left in it, but long-term, its dead.”

Interestingly, the teenage investor added that he sees potential in Ethereum and ZCash, touting their innovative offerings, namely smart contracts and privacy. But, he did fire a shot at Litecoin, noting that the Charlie Lee-backed project is about to disappear, just like the Sun setting on the horizon. Finman made it clear that Litecoin won’t rise tomorrow morning.