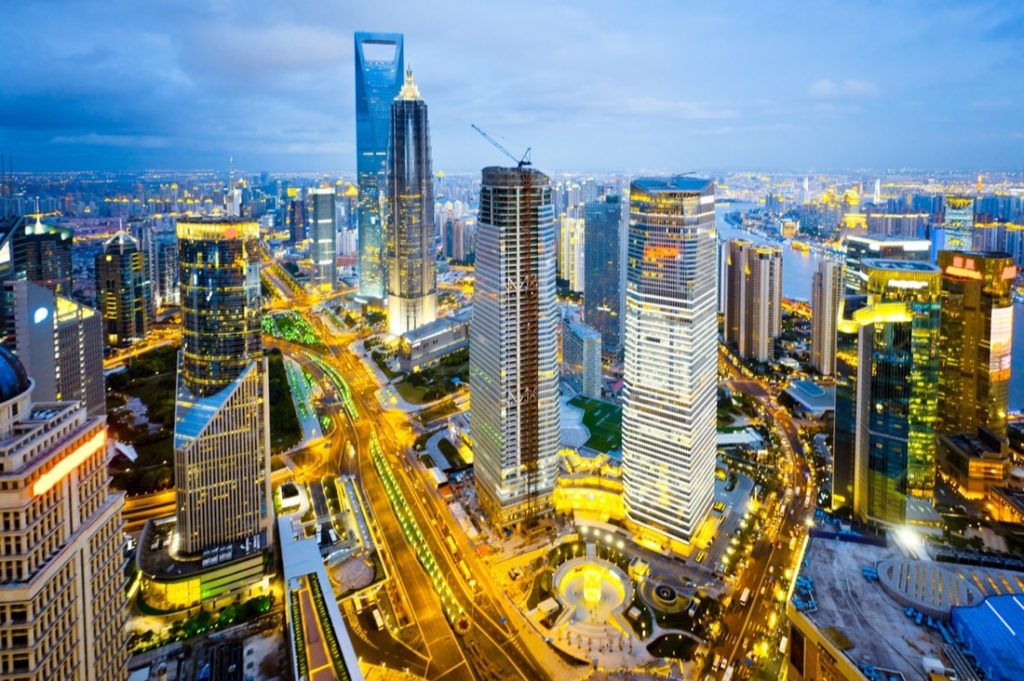 “Layer1 is the first company in the global Bitcoin mining industry that can curtail large amounts of energy consumption during times of market need and release it to the grid at the push of a button,” said Alexander Liegl, co-founder and CEO, Layer1. “We are the first company to perfectly align the economic incentives of large-scale energy consumption for high-performance computing, such as Bitcoin mining or cloud computing, and the need for grid stabilization by energy market regulators.”

Utility commissions are required to provide grid reliability while serving the increasing consumer demand for electricity in their markets. For instance, when a heat wave strikes and amplifies retail demand for air-conditioning, citizens are threatened with blackouts in times of greatest need. Layer1’s proprietary demand-response software can be activated to stabilize the energy grid by dynamically managing its electricity usage during periods of peak market demand.

Layer1’s developed, proprietary large-scale power management software and patent-pending immersed liquid-cooling infrastructure reduces the company’s all-in electricity costs by over 75%, enabling its cost of production per Bitcoin mined to be multiples lower than any other global competitor.

Layer1 continues its mission to be the only vertically integrated Bitcoin miner to deliver pioneering technology for the energy market. Layer1 has redesigned Bitcoin mining from first principles to control every profit and cost lever across its technology stack, from proprietary ASIC chips and liquid-cooled mining containers to wholly owned power development and procurement.

The Layer1 team brings together Bitcoin mining’s most experienced team, having built-out over 15% of the network as founders of some of the biggest players in the world. Armed with a full-stack approach and never-before-seen container power capacity that’s rapidly scalable, climate resistant, and plug-and-play deployable, the Layer1 team is on a mission to forever change the way large-scale mining works.