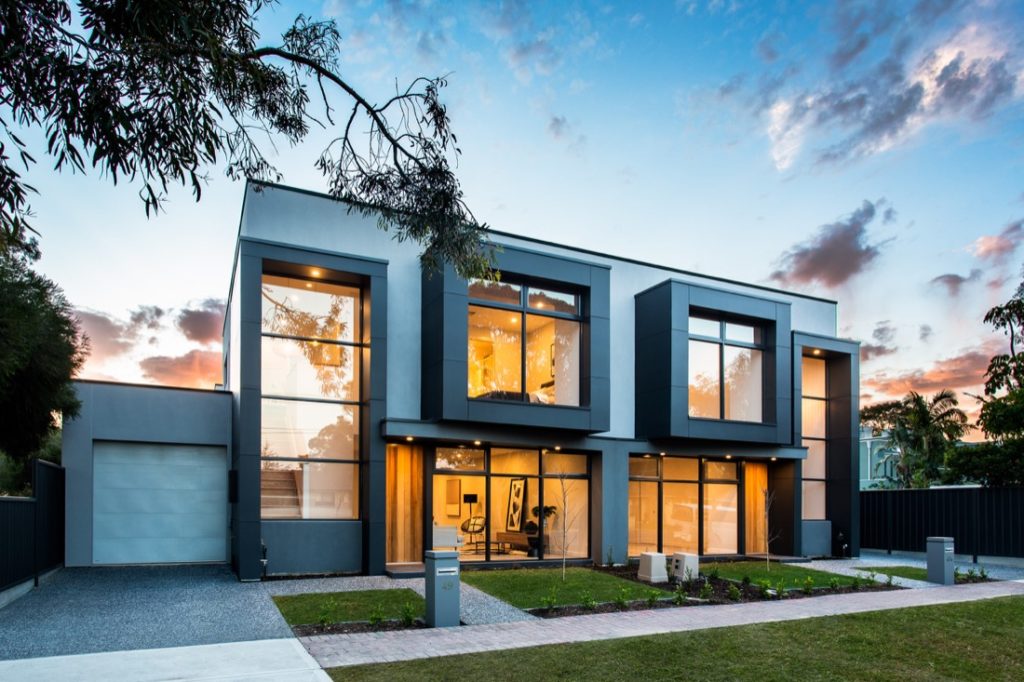 Luxury townhouse in Coal Harbour owned by alleged fraudsters was listed for sale earlier this year at $7.88 million A B.C. Supreme Court judge has rejected an application to set aside an order to freeze assets in a civil forfeiture suit that alleges the defendants perpetrated a $30-million cryptocurrency fraud.

In a suit filed this spring in B.C. Supreme Court, the B.C. Civil Forfeiture Office launched an action to seize a luxury Coal Harbour townhouse, two Range Rover SUVs and funds in Bank of Montreal accounts as proceeds of crime. Named in the suit were Lisa Angela Cheng and Kevin Patrick Hobbs — who headed up a pair of tech firms — who are accused of fraud, tax evasion and money laundering.

The pair sought to set aside the interim preservation order, which prevents assets from being sold or taking on more debt, arguing it had been improperly granted ex parte — that is, without their lawyer being present in court. They also sought to have the Range Rovers returned pending the outcome of a trial.

Cheng and Hobbs also argued that the B.C. Civil Forfeiture Office did not have all of the facts right, including that a criminal conviction for marijuana possession for Hobbs, referred to in an affidavit, had been overturned.

B.C. Supreme Court Judge Elliot M. Myers, however, dismissed the pair’s application, noting that unless it is clearly not in the interests of justice, the court must grant an interim preservation order. While Cheng and Hobbs argued the civil forfeiture office’s evidence is “entirely speculative,” Myers said the office had made out a serious case to be tried for fraud and that the assets sought to be preserved are the proceeds of that alleged crime.

“Looking at the matter overall, I do not think the defendants have demonstrated that the seizure is clearly not within the interests of justice,” Myers wrote in the decision.

Both Cheng and Hobbs have denied perpetrating the alleged $30-million fraud involving an initial coin offering and maintain that they run a legitimate business.

According to the B.C. Civil Forfeiture Office’s allegations, the couple ran Vanbex Group Inc. and Etherparty SmartContracts Inc., which launched a cryptocurrency coin called a FUEL token for which they raised money from investors by “deceit, falsehood or fraudulent means.”

An RCMP investigation determined they raised more than $30 million “by falsely representing corporate investment opportunities … knowing they did not intend to use the invested funds to develop products they were marketing but rather with intention to misappropriate the corporately invested funds raised for their own personal benefit,” the claim’s statement says.

In their response, Cheng and Hobbs say Vanbex did not solicit funds from investors for the development or distribution of the FUEL token and did not claim the value of the tokens would increase.

The terms, conditions and risks of buying the tokens were laid out in documents prepared by counsel, says the response. The civil suit alleges that the couple attempted to liquidate their assets when they became aware of the RCMP investigation, a point the pair also denies.

According to the court filing: “The criminal investigation is ongoing and currently no charges have been laid against either of the defendants.” A criminal conviction is not necessary to launch civil forfeiture suits, which have a lower threshold for convictions than criminal cases: a balance of probabilities rather than beyond a reasonable doubt.

The three-bedroom townhouse in Coal Harbour was bought in late 2017 by Hobbs and Cheng and was recently listed for sale at $7.88 million. The Range Rovers, owned by Hobbs, sell for as much as $90,000.