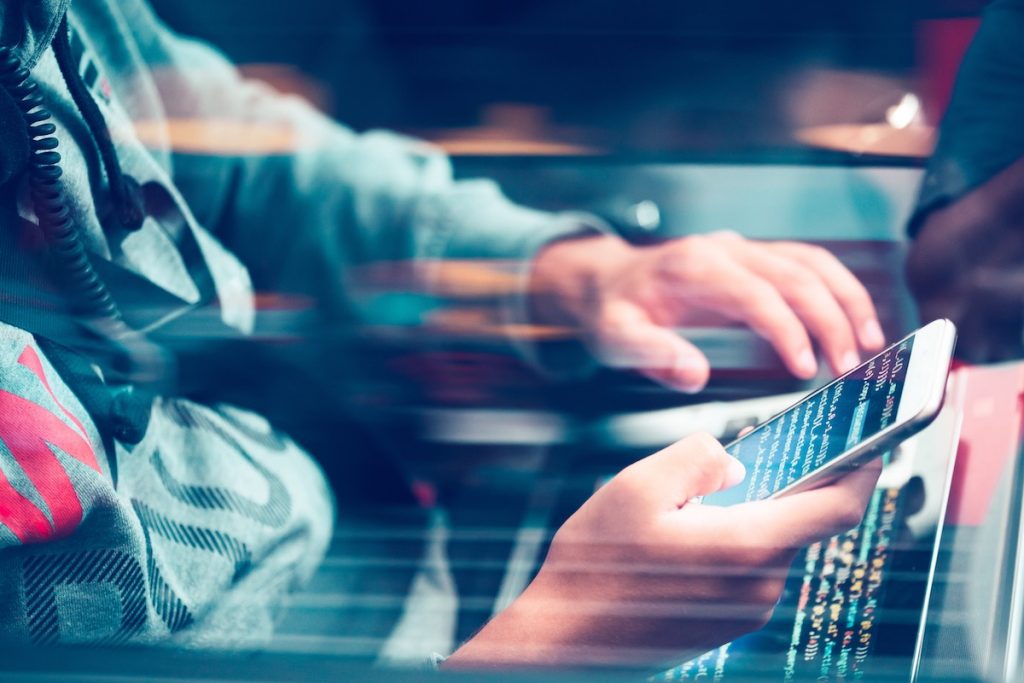 Undead Blocks was born in response to the traditional, outdated gaming model, where players are forced to pay excessive premiums for in-game items that lose value over time due to the inability of the original purchaser to resell the items. For context, in 2020, experts estimated that players spent nearly $74 billion on these in-game items without building any equity on these purchases. Recognizing the negative impact this loss of value has on players, a genre of blockchain-based games emerged with a model that would flip traditional gaming on its head by enabling players to build equity on their purchased assets.

Calling all survivors — Undead Blocks is inviting the public to participate in the world’s first AAA kill-to-earn first-person zombie shooter and survival game. To bring back the nostalgia of zombie FPS games, players are being introduced to the same unforgettable, heart-racing journey that comes with the traditional fight to the death, now replete with extensive loadout variations (2,700 in total) and lucrative rewards.

However, the real difference in the Undead Blocks release is the power being brought back and given to the gamers. With gas-free and fully carbon-neutral NFTs utilized for each team’s fight, players will experience the play-and-earn mentality — a standard that is vastly unlike the blockchain games currently available in the market.

To spread the word, Undead Blocks has announced its partnership with Immutable X, a key collaborator for its strategy to expand its reach into mobile FPS gaming. With the intent to empower gamers through ownership of their weapons and skins as NFTs, Wagyu Games believes this is likely to be a trend-setting development in gaming history. Immutable X will make this possible for Undead Blocks by ensuring all in-game assets are gas-free, fully carbon neutral and tradeable with high speed on the world’s leading open-source blockchain, Ethereum.

In response to this partnership, Grant Haseley, the executive director of Wagyu Games, shares, “As Wagyu Games continues to empower FPS gamers to truly own their weapon and character skins for the first time in their lives, so shall we scale with Immutable, the world’s premier gasless, zk-Rollup solution. Immutable’s placement of entertainment value above all aligns closely with our strategic vision of being the premier Web3 FPS gaming studio for PC, Mac and mobile gamers.”

The joint efforts of Wagyu Games and Immutable X will kick off with a celebratory free-to-play public Partner Launch Weekend Tournament, complete with attractive prizes worth $10,000 in ZBUX, the in-game token that can be swapped for any crypto on the Wagyu Games website.

However, unlike comparable blockchain tournaments, an NFT-compatible crypto wallet is not a requirement to participate in this tournament. Instead, players can participate with an email address, which will unlock access to the tournament. Here, players will use their NFT-based weapons to kill zombies, earning more ZBUX, which can later be swapped for alternate crypto assets via multi-chain withdrawals or used to upgrade Undead Blocks NFTs and purchase other perks.

The Undead Blocks full multiplayer experience is slated to launch in Q4 of 2022. For event details, interested participants are encouraged to follow the official Undead Blocks account on Twitter, where all up-to-date information will be released.

Immutable is a global blockchain gaming company with a mission to bring digital asset ownership to billions of users through the power of immutable NFTs. The Immutable Group consists of Immutable X and Immutable Games Studio.

Immutable X, in partnership with Starkware, is the leading Layer 2 Ethereum-scaling solution offering innovators and builders incredible speed, security and liquidity across digital worlds. Immutable X has become the platform of choice for world-class Web3 games such as Guild of Guardians, Gods Unchained, Illuvium, Embersword, Planet Quest and many more.

Wagyu Games is recognized around the world as an industry leader in FPS gaming on the blockchain, providing players with a platform where they can have fun and win big simultaneously. The team’s main claim to fame has come from its flagship game, Undead Blocks. The Kill-to-Earn FPS zombie crypto game is now attributed with over 25,000 downloads, 2,700 weapon loadout NFTs and sponsored tournaments in a public beta. The Undead Blocks full multiplayer experience is slated to launch in Q4 of 2022.