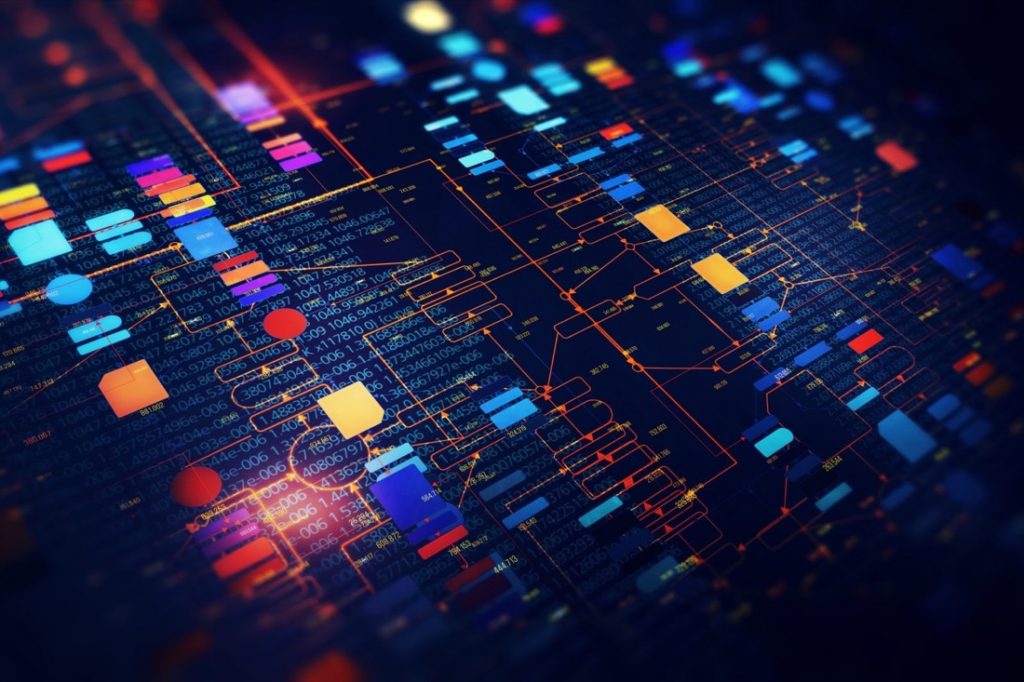 EZ Blockchain – Chicago-based blockchain technology service company has reorganized its business into two companies with two distinct but equally innovative purposes. As a result of a spin-off, a new power generation business will be called EZ Energy Technologies, Inc., or EZ Energy. The transition separates their work in power generation and flare mitigation from the blockchain mining business. One of the primary objectives in branching EZ Energy off is to diversify the applications of the company’s affordable energy sourcing maximizing technologies in sectors outside of cryptocurrency. Following the separation, Vlad Rodinoff, founder of EZ Blockchain will take the position of CEO at EZ Energy, and Sergii Gerasymovych will assume the position of CEO at EZ Blockchain.

EZ Blockchain, LLC and its executive team will remain the largest controlling shareholder of the EZ Energy business. The company anticipates the deployment of 9 MWs of its own power generating units, called SmartGrids, through the end of 2020.

Sergii Gerasymovych said, “There are other applications to use gas-generated power right on-site on the oil pad. None of that energy has to be wasted anymore with our combined technology. This energy could be used on-lease as prime power for oil and gas producers in addition to powering our mobile data centers.”

EZ Blockchain originally became known for its services and products designed for cryptocurrency mining, primarily manufacturing mobile data centers known as “Bitcoin mining containers” along with the management of crypto mining facilities. Since the installation of EZ Blockchain’s first mining mobile data Smartbox in 2018, designed and built exclusively by and for the company, EZ Blockchain has funneled much effort into an initiative aimed at harnessing wasted energy by reducing gas flaring.

The energy project started with a partnership with KTS Engineering, the official distributor of Jenbacher electric gas generators to give oil fields a viable and scalable option to turn excess natural gas into usable energy which otherwise goes into flares and wasted.

EZ Blockchain started in 2017 and is based out of Chicago, IL. The company is a full-service crypto mining facility management company that builds and operates physical infrastructures for blockchain-based mining, which has positioned the group to develop sustainable energy alternatives from a unique vantage point. Read more about EZ Blockchain and their projects and investments on their website www.ezblockchain.net.