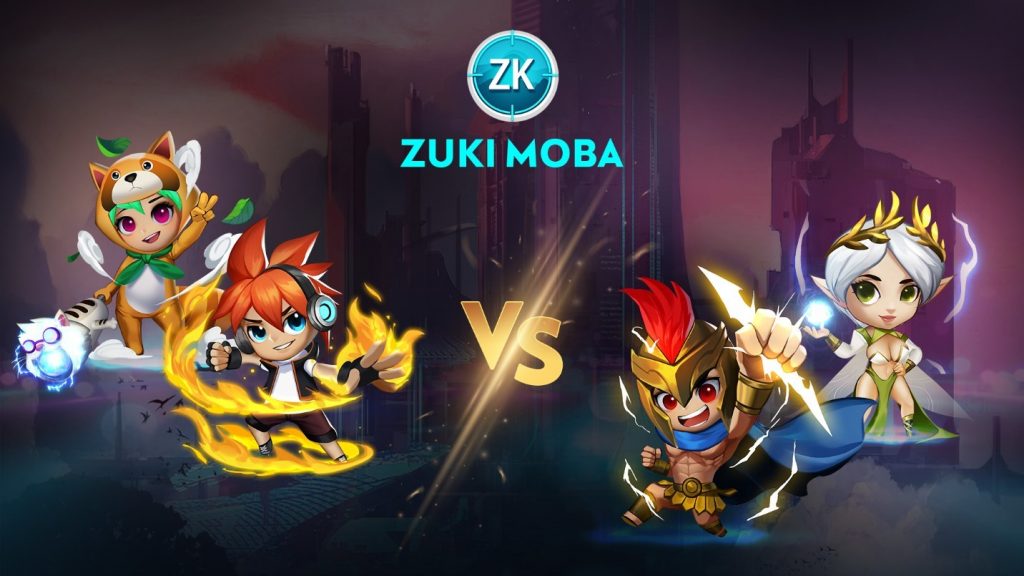 On January 15, 2022, the Zuki Moba team released a game Beta test for the community to experience. With this Beta test phase, Zuki Moba game has upgraded the Heroes in the game to synchronize with the blockchain platform, making the activities and transactions history transparent, flexible and cost-effective compared to the Alpha test phase. And as promised, the Zuki Moba team will launch the official version in the first quarter of 2022.

Beta Testing is one of the final steps when developing a project. Unlike the Alpha Test phase (released on December 31, 2021), which only tests the product internally with strategic partners, with the Beta Test phase, the developers will give this version to the user community to experience, in order to estimate the satisfaction level of users and collect errors/bugs leftover from this large-scale testing.

With this Beta Test phase, Zuki Moba’s team has fixed some bugs discovered during the previous closed test while making some enhancements on the Heroes, promising to bring a lot more interesting and wonderful experiences to users.

Zuki Moba is a blockchain game with MOBA format (Multiplayer Online Battle Arena) in the battle royale model, where players go head to head against each other, using the unique skills of Heroes to battle other players in the snowball battle.

Zuki Moba is a game that is fun and friendly for people of all ages, while still being challenging and with plenty of replay value for those who want to make the game more serious.

Since this is a MOBA game, each battle will have many players entering the arena and playing together. This brings a lot of replay value to the game, avoiding the boredom often found in other games, as each battle is highly dependent on the player’s skill, strategy, and teamwork. This is what makes the Zuki Moba more interesting and refreshing.