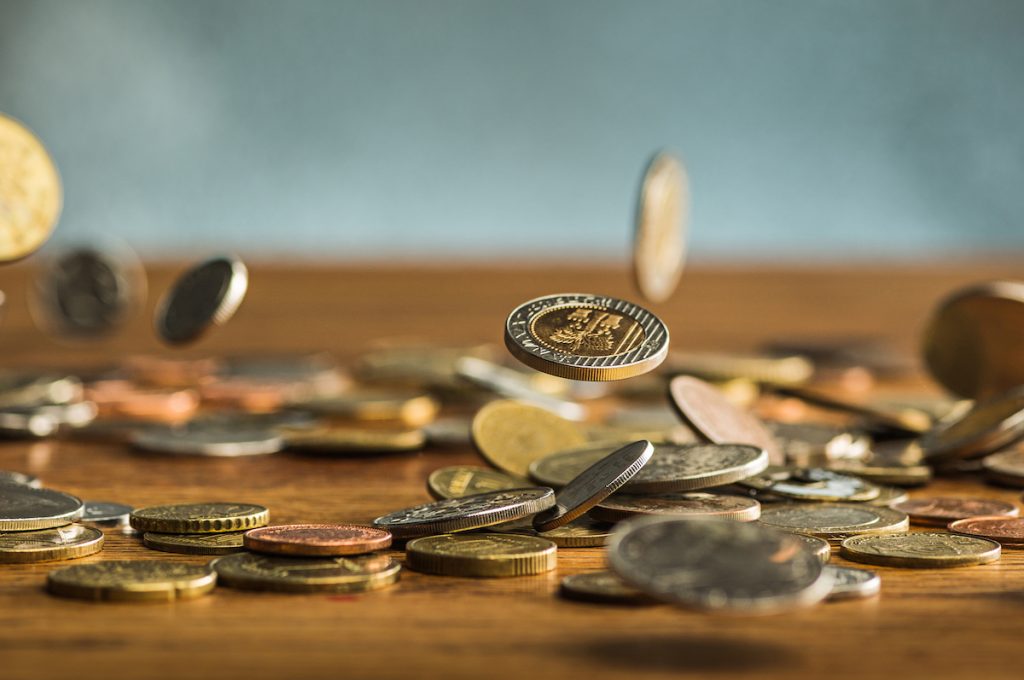 In line with prePO’s core mission of democratization, the presale will have no minimum or maximum participation amounts, and everyone will receive the same discounted price. The presale will be on a first-come first-served basis, and will conclude as soon as the total allocation is exhausted. The price and total allocation will be finalized closer to the start date.

The presale follows prePO’s $2.1M strategic round earlier this year, led by Republic Capital and IOSG Ventures, and including founders from notable crypto projects including Gnosis, 1inch, Moonbeam, Zapper, and many more.

The prePO platform is expected to launch later this year, allowing traders to speculate on upcoming airdrops like Arbitrum and MetaMask, or private companies like SpaceX and Stripe. The platform launch will be followed by the launch of PPO staking and gamified staking rewards.

prePO is a decentralized trading platform allowing anyone to gain synthetic exposure to any pre-IPO stock or pre-IDO token.

prePO’s mission is to democratize pre-public investing – transforming a world of financial exclusion into a world of permissionless access.