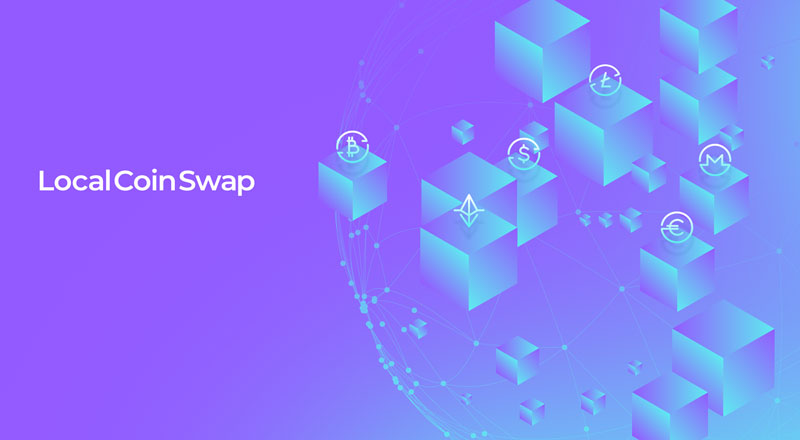 LocalCoinSwap (LCS) project was launched in 2015-2016 by a team of professionals of blockchain, headquartering in Hong-Kong, China. They were thinking over establishing a decentralized marketplace which would allow buyers and sellers directly trading of any crypto currency using any method of payment. This was quite an idea, since at that time services for crypto transactions had limited transfer options for every case: either insufficient list of crypto currencies, or insufficient list of payment methods accepted.

LocalCoinSwap provides a safe, uncomplicated and fast trading platform. This means, that LocalCoinSwap represents a return to the basic, easiest to understand and most common system of asset exchange, with no access to large global players – the P2P trade, which means – peer-to-peer. By enabling P2P trading of all digital currencies LocalCoinSwap puts control over the process of payment back to users, allowing them to directly trade any crypto currency using any conceivable payment method in any geographical location. You cannot but agree, that in case of crypto currencies – that are by definition provide secure and anonymous handling of payments, such features of LocalCoinSwap are more than welcomed. Moreover, the only requirement to sign up to the platform is an email address.

LocalCoinSwap uses several different technologies to provide users with a smooth, private, and secure user’s experience: Ethereum and ETH-based tokens that are all handled in a non-custodial manner, and Bitcoin and Dash, which are handled in a custodial manner. This combination ensures faster and cheaper transactions as you are not waiting long block confirmation times to escrow and release the crypto being traded.

LocalCoinSwap ensures the best security practices with 95% of user funds kept in cold storage. In contrary to other peer-to-peer platforms, LocalCoinSwap boasts a perfect record with no user funds ever lost through any hack at the time of writing this article.
The project also allowed an investment component: the project offered to purchase hold a single asset while receiving an entire portfolio of different forms of crypto currency as regular dividend income. Additionally, clients were supposed to receive airdrops of new ICO tokens listed on the LocalCoinSwap exchange.

LocalCoinSwap also implied an option to raise funds by issuing your own currency: Initial Coin Offering (ICO) tokens. Particularly, the project was implied to offer special support for other Initial Coin Offerings and new token projects, allowing them to easily launch on our platform with options of attractive campaign offers for the users on the exchange as special pre-ICO and presale deals to raise additional funding.

Crypto shares of LocalCoinSwap itself are a digital asset which will be used to facilitate distribution of all profits made by the LocalCoinSwap platform. The platform implements a novel approach to traditional company ownership by utilizing blockchain technology to distribute the entirety of the site’s profits to holders of LCS Crypto shares. This asset entitles investors to regular dividend payments denominated in all of the currencies traded on the platform.

However, the project has one significant drawback: it was set in wrong time. Years 2015-2016 were a hot time for crypto and a period of rising interest to everything that was in this or that way connected to crypto currencies. So, the competition was especially hard in these years and LocalCoinSwap could not compete with projects alike, backed with international corporations with huge financial sources. So, LocalCoinSwap tokens were not s boom either, but thanks to Global ICO Insurance Programme its holders can return their investments in full volume unless they want to hold it until best times come for LocalCoinSwap. 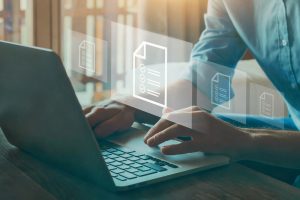 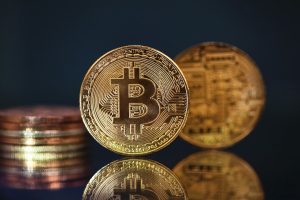 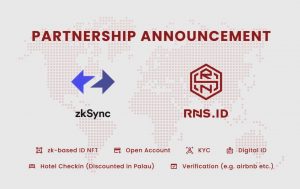 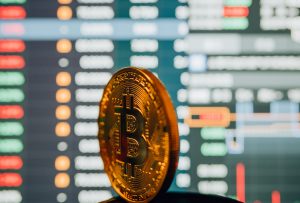 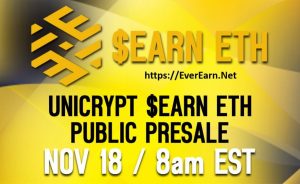