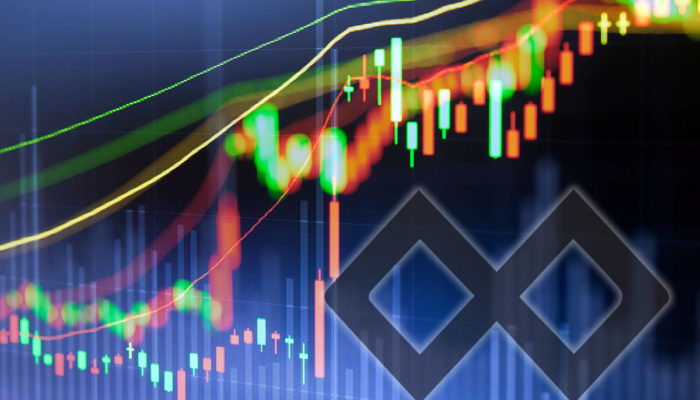 As we enter the weekend crypto markets remain inactive. If anything there has been a slight pullback for most crypto assets but total market cap is still hovering just above $120 billion.

Over the past 24 hours Bitcoin has dropped to $3,640 before recovering slightly. It is currently showing zero movement on the day and is still trading at $3,670 where it was the same time yesterday. Since last Saturday Bitcoin dumped to $3,550 before recovering to exactly the same level again.

Ethereum has not been so fortunate and is still dropping back ever so slowly. It is still above $120 but only just as ETH loses another percent on the day. The gap between it and XRP in second has widened to $700 million as the Ripple token remains flat.

The top ten is all red during the Asian trading session today but losses are fractions of a percent. Tron is declining the most with almost 4% dropped on the day despite the huge success of its niTROn summit in San Francisco which concluded yesterday. The rest are all falling less than a percent on the day.

There are only two cryptos in the green in the top twenty at the time of writing. Iota is making a little progress today as is Maker but only by a percent or two. The rest are in the red by a fraction showing very little movement from yesterday’s levels.

TenX tops the fomo chart for the top one hundred at the moment with a surge of almost 50%. The reissue of PAY powered credit cards in Singapore appears to be driving momentum. South Koreans are jumping on this token as Bithumb gets almost half the daily volume in KRW at the moment.

Loopring and Electroneum are both up over 20% at the time of writing. The only altcoin dumping doubles in the top one hundred is WAX with a 12% slide.

Total market capitalization has done nothing in over the past 24 hours and is still at $122 billion as both the bears and bulls seem to be sleeping on Saturday. The entire week has been flat aside from a dump on Monday and subsequent recovery. Since mid-November’s $100 billion slide crypto markets have not moved a lot in either direction.

Market Wrap is a section that takes a daily look at the top 20 cryptocurrencies during the current trading session and analyses the best-performing ones, looking for trends and possible fundamentals.