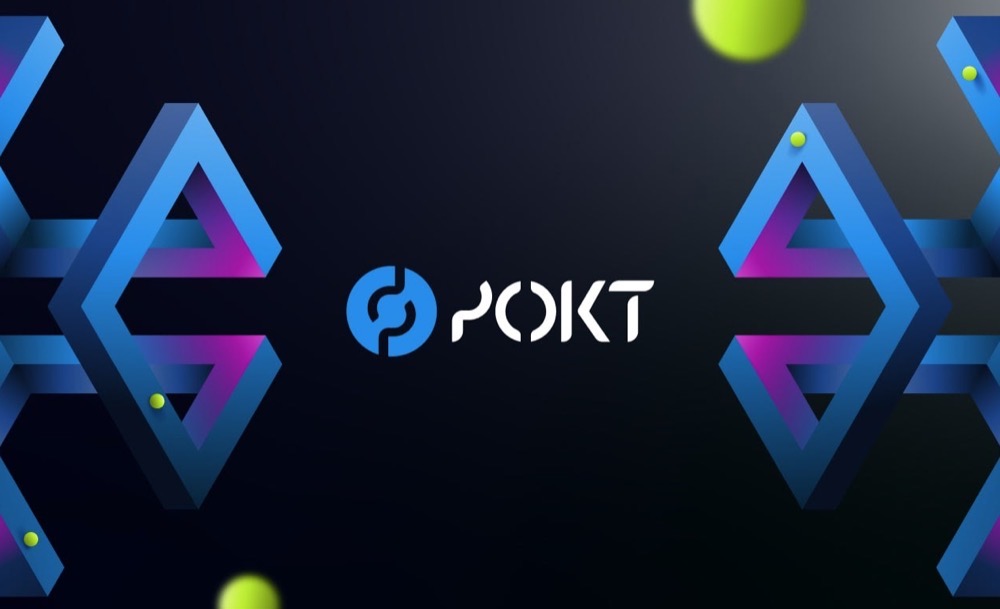 Pocket Network – an infrastructure middleware protocol that provides decentralized cloud computing and abundant bandwidth on full nodes to other applications across 20 blockchains, including Ethereum, Polygon, Solana and Harmony has closed a strategic round of $10 Million led by Republic Capital, RockTree Capital, Arrington Capital and C2 Ventures, as well as other notable participants such as Coinshares, Decentral Park Capital and Dominance Ventures.

Pocket Network has gone from tens of thousands of weekly relays at the start of 2021 to over two billion relays in a single week in December and is rapidly scaling as demand from L1s and dApps for its services increases. For the month of December, relays were 5.5 Billion compared to 89M 12 months earlier.

Since July, Pocket Network’s usage has more than doubled monthly, measured in “relays” which are API calls processed by the protocol. Just this past week, it broke its average daily record by serving 300M+ relays. The growth in network usage has resulted in corresponding node growth on a network now served by over 18,000 nodes run by hundreds of independent community parties and providers.

With total network revenue exceeding $56 Million in the month of December, Pocket Network is already comparatively amongst the Top 5 revenue producers for all blockchains and blockchain applications globally (source data from Token Terminal*), while remaining relatively under the radar until now, including having revenues surpassing that of Solana, Elrond, Harmony, and most DeFi protocols.

“Today in blockchain, the valuation of a project is based on its actual performance and real metrics. In Pocket Network, we have uncovered a gem that is scaling at warp speed and its performance is measurable onchain. Many exchanges and dApps are still reliant today on Web2 centralized cloud computing and hosting providers which can cause costly outages when they go down. RockTree believes Pocket Network is critical infrastructure for the Web3 revolution, that offers true decentralization and constant uptime for a multi-chain blockchain future. Just look at the onchain data” said Omer Ozden, CEO of RockTree Capital, a fund and merchant bank focused on projects at the nexus of Asia and North America. “I want to add that it is Pocket’s high quality team and leadership that has made it an easy choice for RockTree to be their Asia partner and invest.”

Building on its already large community of thousands of node runners Pocket Network aims to scale into the trillions of relays per day, spread across hundreds of thousands of full nodes within the next 5 years.

“We’re incredibly excited to support Pocket Network in its mission to incentivize L1 decentralization. We are believers in many different ecosystems — including Terra, Algorand & Polkadot — and understand the need for wide node distribution at the base layer. Ultimately, POKT is critical to enhancing the long-term robustness and antifragility of the entire crypto-ecosystem”, said Michael Arrington, Founder of Arrington Capital.

“We announced earlier this year the strategic partnership with Rocktree Capital, who is helping lead the global acceleration of our presence into all of the major blockchain markets. Today we are excited to announce the continued acceleration of this plan through the strategic partnerships formed in this sale with Republic, Arrington Capital and many high impact players providing value to the whole Pocket Network ecosystem.” – Michael O’Rourke, CEO of Pocket Network

Pocket Network is targeting increasing developer adoption and node coverage through multiple initiatives, including an extensive multi-jurisdictional expansion into the Asia-Pacific region in the coming year.

Pocket Network, a blockchain data ecosystem for Web3 applications, is a platform built for applications that uses cost-efficient economics to coordinate and distribute data at scale. It enables seamless and secure interactions between blockchains and across applications. With Pocket, the use of blockchains can be simply integrated into websites, mobile apps, IoT and more, giving developers the freedom to put blockchain enabled applications into the “pocket” of every mainstream consumer.

Arrington Capital is a digital asset management firm primarily focused on blockchain-based capital markets. The firm, founded in 2017 by TechCrunch and CrunchBase founder Michael Arrington and TechCrunch CEO Heather Harde, has over $1 billion under management and has invested in hundreds of startups across the world.

Republic Capital is a leading investment platform that provides access to startup, real estate, crypto, and gaming investments for both retail and accredited investors. Republic has facilitated over $700 million in investments by our global community of over one million members

C2 Ventures is a chain-agnostic venture fund, focused on empowering builders with capital as well as operational expertise to develop and scale the next generation of leading Web3 and Metaverse applications.