Axie Infinity is likened to UFO Gaming, the new star of the crypto world 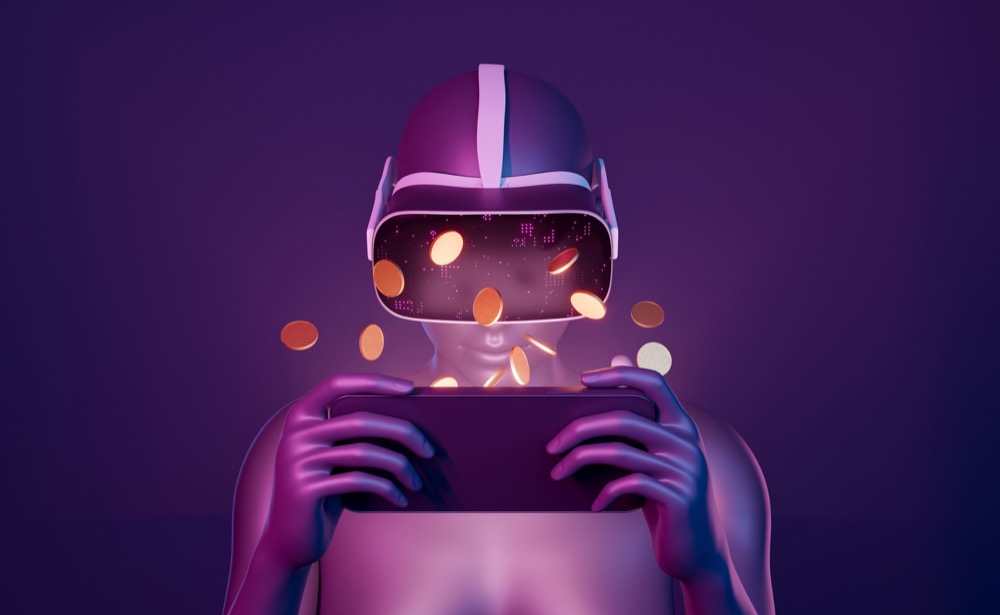 Blockchain gaming is spreading like wildfire and the world has already seen proof with Axie Infinity. Pioneering the industry, they were one of the first to aim high and succeed, however, pioneers are rarely alone. As UFO Gaming gains more momentum, the comparisons to Axie Infinity are evidently manifesting themselves and for good reasons–read on to find out all you need to know.

Axie Infinity was the first to disrupt the gamify sector, and UFO Gaming is aiming to do the same. Disrupting an entire industry is an incredibly ambitious, and unsurprisingly challenging task, but taking the lead and becoming the trailblazing project of the sector is even harder. UFO Gaming made headlines exactly for this reason: it not only introduced unmatched technology and features, but also joined Axie Infinity at the forefront of blockchain gaming soon after its launch. Taking the crypto world by storm, UFO Gaming combines cutting-edge innovation with vividly popular games and constant development, so it should come as no surprise that many argue it’s set to match, and eventually exceed Axie Infinity.

Since UFO gaming’s launch back in Q3 of 2021, it naturally must play catchup in terms of market presence due to its late entry into the segment, however, that doesn’t mean there’s any indication it will remain that way. UFO’s exponential growth over the past 6 months has given experts all indications that it will start competing with Axie in terms of both segment popularity and market cap, the latter of which means a 1,300% growth as of January 2022.

Needless to say, gaming is one of the most significant and fast emerging segments of the global tech sector and it’s created the perfect environment for the early adoption and blitz scaling of revolutionary concepts.

Integration of games onto the blockchain is one such concept, and decentralized blockchain gaming is now becoming a proven leader in terms of growth pace and future potential, both of which are mostly driven by a couple of top players in the industry. Industry leaders typically manifest their dominance over traditional gaming with three outstanding trademarks: a customer-first approach, exponential expansion, and supreme features. With that in mind, the similarities start showing themselves between Axie Inifinity and UFO Gaming, and the latter seems to be the next potential hit of the crypto world, considering its recent partnerships and unprecedented price development. In any case, by looking at these two pathfinders of blockchain gaming, it’s safe to assume that the future of the industry lies in safe hands.

Both Axie Infinity and UFO Gaming have demonstrated their power of concentrated scaling and became the leaders of decentralized Play-to-Earn (P2E) platforms. Even though both deserve a huge shoutout, one of them unquestionably comes in first place – UFO Gaming not only managed to almost instantly step up to the leaderboard of its industry but also succeeded in gaining the trust and loyalty of multiple hundred-thousands of satisfied players in the meantime. A solid base combined with progressive ambition to take blockchain applications mainstream undoubtedly make UFO Gaming an evident competitor to Axie Infinity.