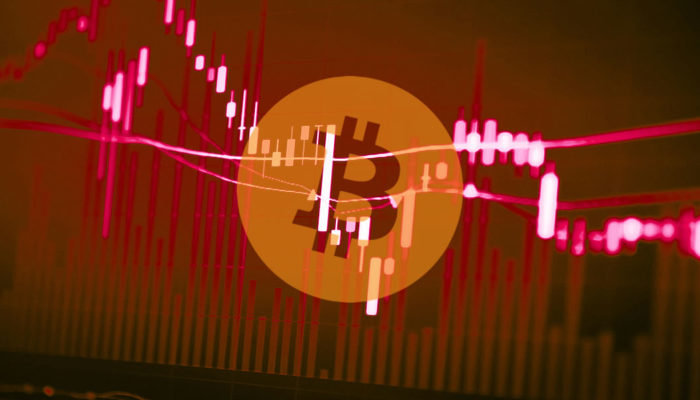 Bitcoin price fell significantly below the $3,600 support against the US Dollar. BTC is currently trading in a downtrend and it could resume its decline if it fails to surpass $3,600.

This past week, there was a slow and steady rise above the $3,600 level in bitcoin price against the US Dollar. The BTC/USD pair even broke the $3,700 resistance level. However, it seems like buyers failed to gain strength above the $3,750 level. As a result, there was a strong downward move and the price declined below $3,700 and $3,600. The decline was such that the price settled below the $3,600 support and the 100 hourly simple moving average.

Hourly MACD – The MACD for BTC/USD is slightly placed in the bullish zone.

Hourly RSI (Relative Strength Index) – The RSI for BTC/USD is currently recovering toward the 40 level, with a positive angle.