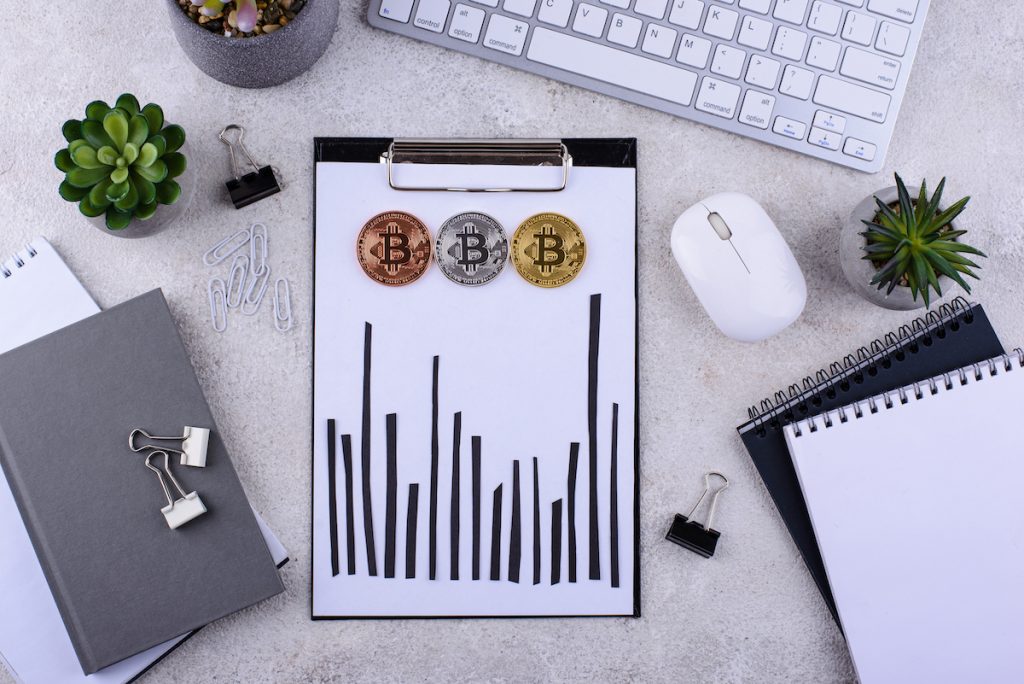 At the end of this summer, from Sept. 15 to 16, the Aeternity Universe Two conference is set to take place at Burgscheidungen Crypto Castle in Germany.

The Aeternity Universe Two conference follows the hugely successful first edition, which took place in Prague on Sept. 20 and 21 in 2019.

This September, attendees have the opportunity to become a part of Aeternity’s blockchain history! The Aeternity Universe Two conference, consisting of the conference itself on Sept. 15 and 16 as well as a grand finale of the hackathon on Sept. 17 and 18, stands to draw in hundreds of blockchain developers, researchers, entrepreneurs, designers and enthusiasts all set on a common goal: to exchange knowledge, experiences, and best practices in an effort to grow and perfect the world of blockchain technology.

The Aeternity Universe Two conference will have its doors open for everyone and will present a unique business opportunity for all interested parties to engage in networking and showcase events. Numerous blockchain experts and backers will be available for conversation in a friendly in-house atmosphere, the perfect environment for ideas to grow.

Moreover, a wide range of development workshops will take place during the conference, facilitating intense knowledge transfers and allowing blockchain experts to gain info on the latest trending areas. Of course, Aeternity’s blockchain development team will be readily available to provide further insights into protocol development and the state of Aeternity.

Additionally, Aeternity Universe Two will feature a fully immersive art experience — both via 3D art and VR — which is sure to draw the attention of various artists and designers from the blockchain sphere. Allowing diverse sets of artists to engage with NFT technology, as well as physical and digital crypto art, will be sure to provide inspiration for future pieces.

Finally, the location itself — Crypto Castle. Dating back to the first millennia, it is one of the oldest, best-preserved baroque secular buildings in the Thuringian and Saxon-Anhalt region. Well-preserved and renovated, the castle now includes a dedicated hacker’s lab that is utilizing Aeternity’s blockchain technology.

The event is fully powered by Aeternity. Founded in 2016 by Yanislav Malahov, the Aeternity blockchain project was born out of a desire for a more fair internet supported by scalable, open-source and cryptographic software, with a commitment to technical excellence.

The Aeternity blockchain itself launched as the public Aeternity mainnet in 2018. It is now a blossoming community of enthusiasts supported via the Aeternity crypto foundation.

Engineered to scale and last, Aeternity is an easily accessible blockchain platform for the global public. With numerous innovative functionalities and performance far ahead of earlier blockchains, Aeternity allows its users and community to seamlessly venture into the new era of society, economy and digital interactions. Its core components are written in the functional programming and fault-tolerant language Erlang, and its Sophia smart contracts are also functional.